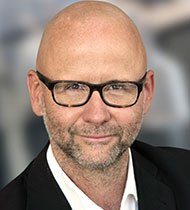 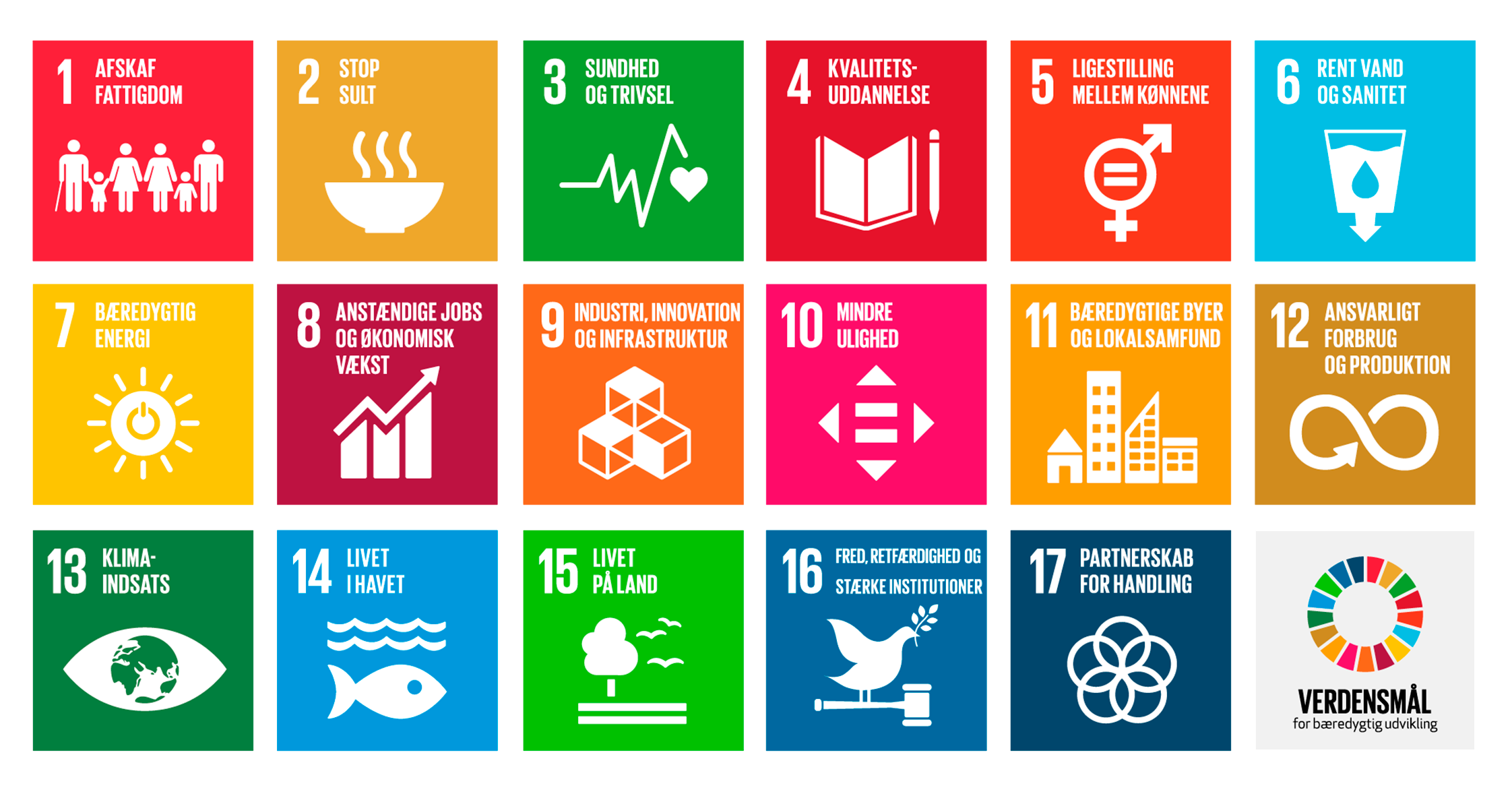 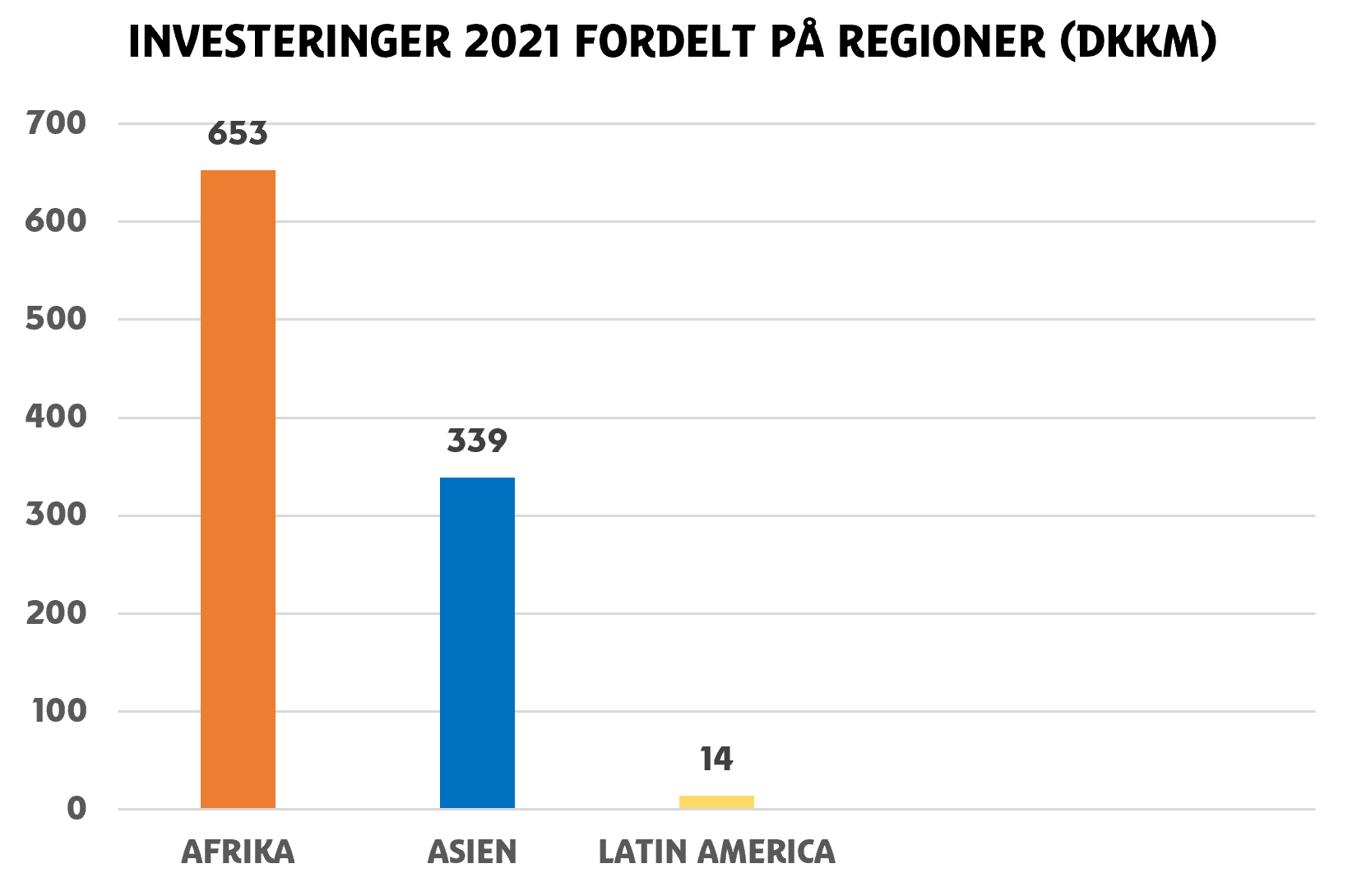 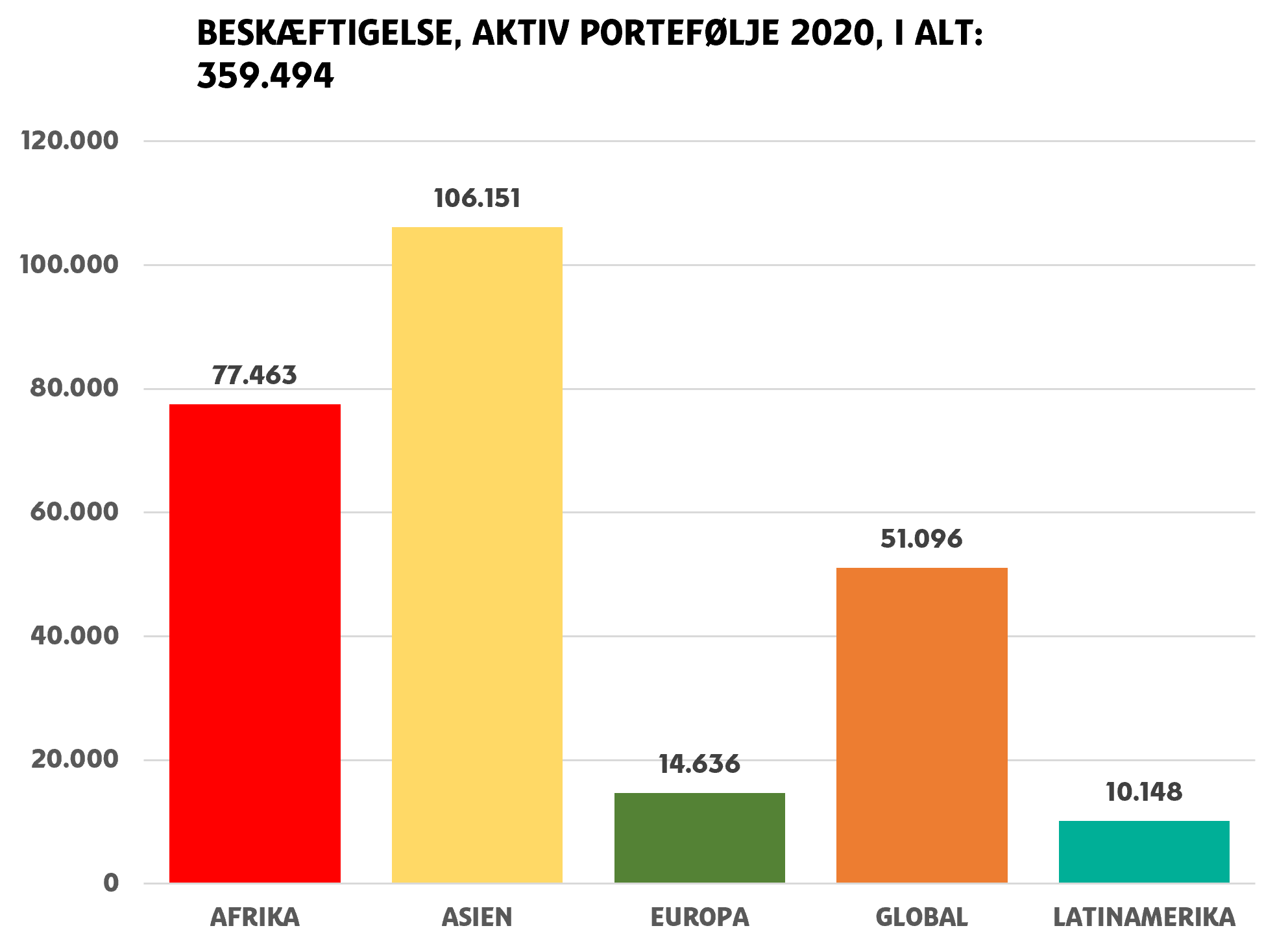 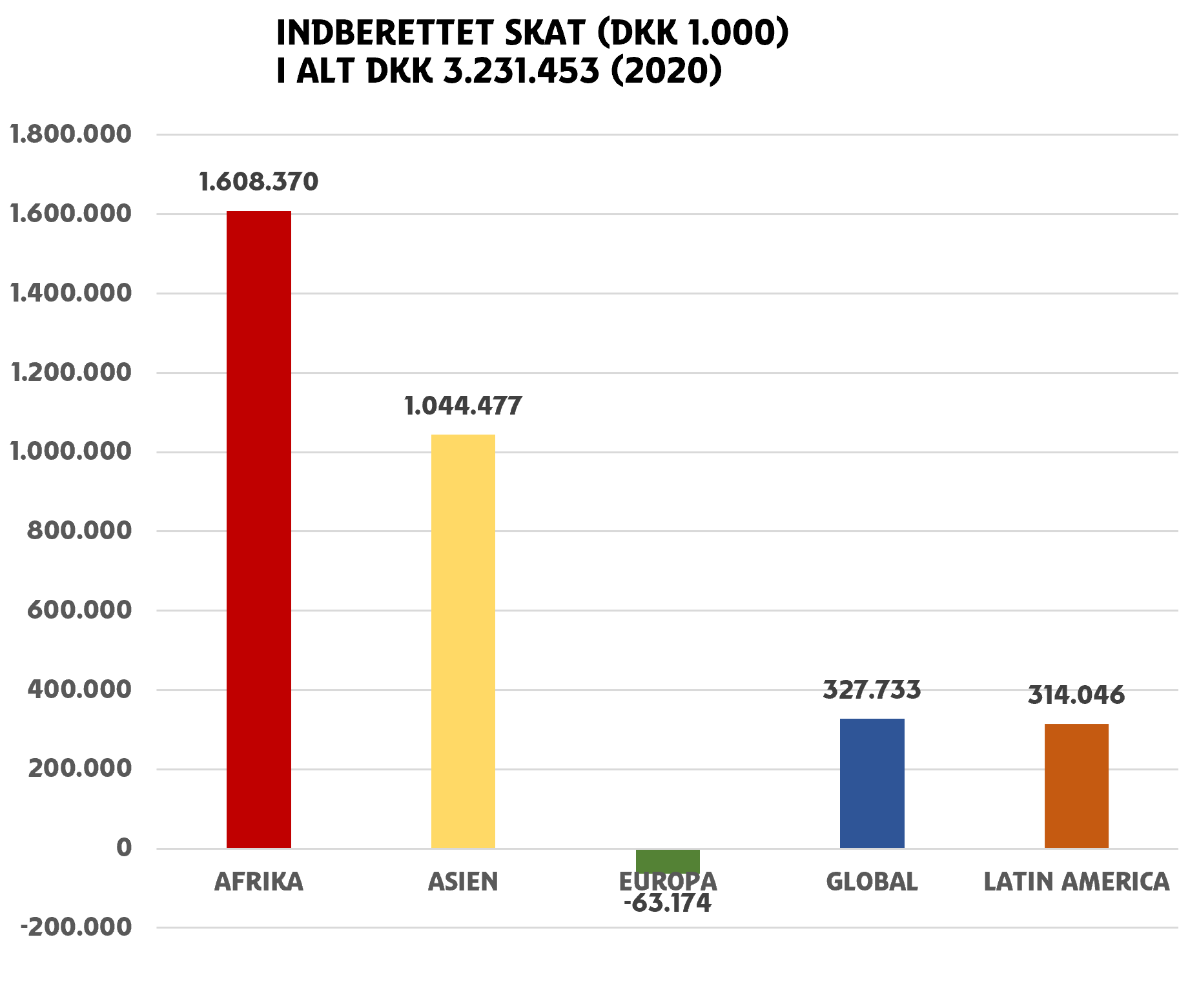 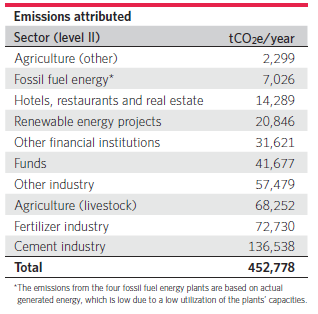 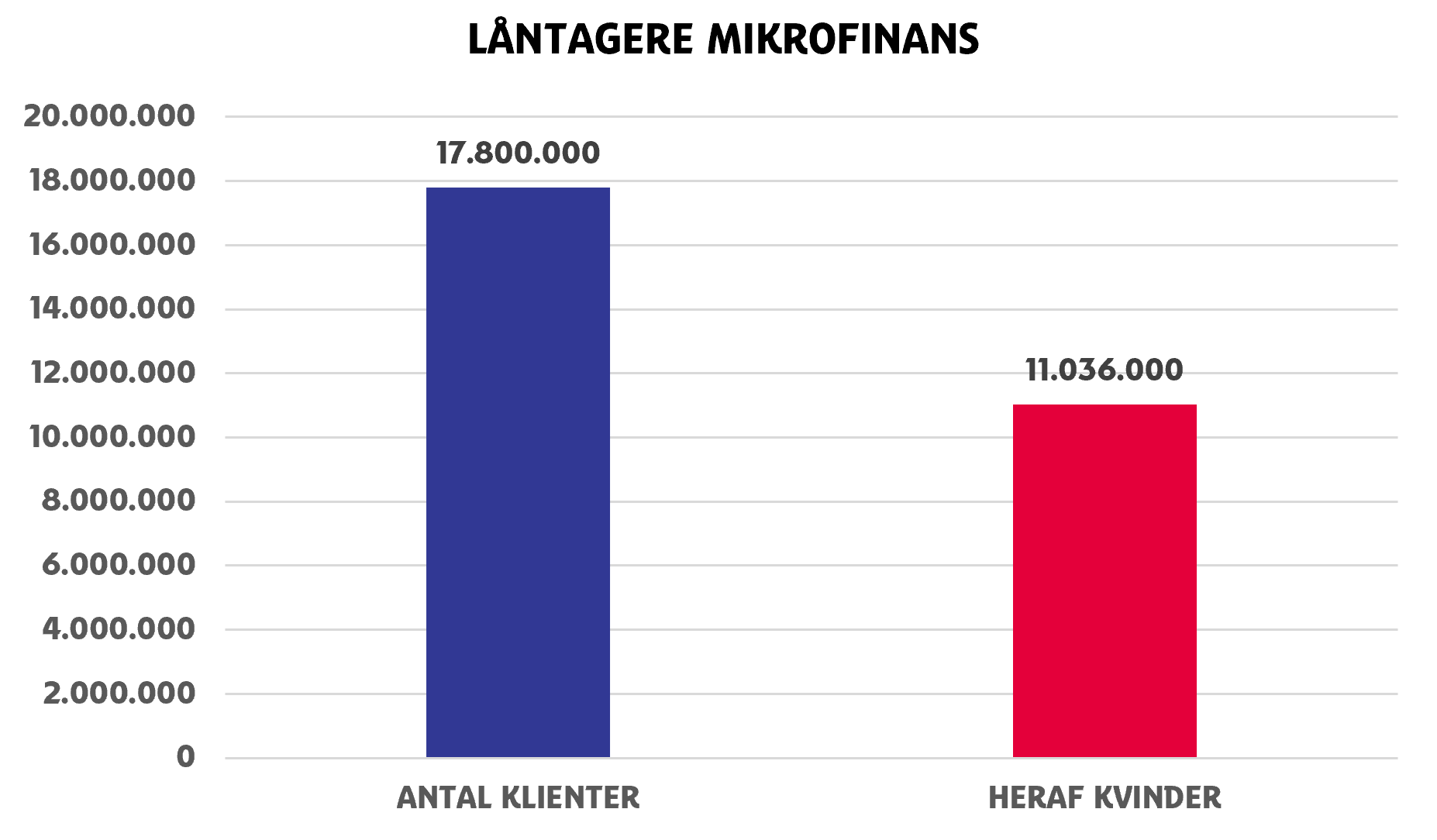 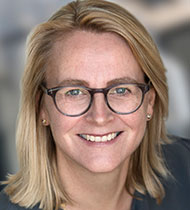 The Investment Fund for Developing Countries (“IFU”) wishes to encourage an open dialogue on all issues related to IFU’s business methods, compliance with IFU’s policies or issues which are considered illegal through a grievance mechanism (the “Grievance Mechanism”).

The Grievance Mechanism enables IFU’s employees and employees in projects financed by IFU and other IFU managed funds (projects financed by IFU and IFU managed funds are collectively referred to as “IFU Investees”) as well as other external stakeholders and business relationships related to IFU and IFU Investees to raise a grievance if they identify or experience irregularities with IFU’s commitments, policies and procedures, or any other legal misconduct, including misconduct under the United Nations Guiding Principles on Business and Human Rights.

IFU wishes that employees of IFU and IFU Investees as a main rule discuss any concerns with their immediate superior, another manager, or HR, and that this is possible at any time without employees being subject to harassment or other discrimination. If you are not comfortable with this, or in case you have taken action as described above and you believe that the issue has not been handled correctly, you may report the issue in accordance with these Grievance Mechanism Guidelines (the “Grievance Mechanism Guidelines”).

Accordingly, the object of the Grievance Mechanism is to ensure that issues or behavior deriving from employees and management or similar stakeholders in IFU and in IFU Investees can easily and safely be reported via an external impartial authority.

IFU located at Fredericiagade 27, 1310 Copenhagen K, is the data controller of the Grievance Mechanism.

Who can report and where?
All employees and others with an affiliation to IFU and IFU Investees, including customers, suppliers and other parties who may be adversely impacted by the conduct of IFU or IFU Investees, may file a report under the Grievance Mechanism Guidelines.

The web portal is maintained by an external partner. Bech-Bruun Law Firm will receive the reports and determine how to proceed. The object of this external anchoring is to ensure impartiality and objectivity in the assessment and processing of the reports.

What to report
The Grievance Mechanism System can be used to report activities carried out by IFU or IFU Investees which may adversely affect the individual or community lodging the grievance.

The Grievance Mechanism System can be used for reporting violations comprised by the Danish Whistleblower Protection Act, and thus you may file a report regarding

Protection of the identity of the individual filing a report
IFU does not tolerate harassment, vengeful actions or other types of sanctions against any person who in good faith files a report or who assists IFU in connection with the processing and investigation of a case.

Even if you have not made an anonymous report, your identity will be kept confidential to the extent possible, considering IFU’s need to make a thorough investigation. However, it may be necessary to disclose information about your identity, for instance if the issue is reported to the police or if the case is taken to court.

Persons who report in bad faith are not protected by this Grievance Mechanism Guidelines and may be subject to civil, criminal and employment law sanctions, including possible dismissal.

If, on the other hand, the report does not fall within this Grievance Mechanism Guidelines, persons about whom information has been reported will be notified. The notice will contain information about (i) the issue or the behavior related to the case, (ii) persons at IFU who may receive or submit information in the case, and (iii) how the reported person acquires the right of access to and rectification of the reported person’s details.

The reported person subject to section 7.2 will be informed as soon as possible, and as a main rule no later than 10 days after receipt of the information. If there is a substantial risk that such notification will jeopardize an efficient investigation of the matter, the notification may be postponed for as long as this risk is present.

In case of reports on other identifiable persons besides the reported person, and the report falls within this Grievance Mechanism Guidelines, such other persons will be notified as described above. Such notification will not contain information about the reported person.

Deletion of personal data
Personal data processed in connection with IFU’s Grievance Mechanism are kept for as long as deemed necessary for the purpose for which the data were collected.

If the result of a specific case presents no evidence of any irregularity, the personal data will be deleted immediately and as a main rule within two months after closing of the case.

In case evidence of irregularities is found, various storage periods apply, depending on further proceedings, including whether legal action or disciplinary steps are taken against the reported person or against the person who filed the report, in cases where the report is filed in bad faith.

Data may also be stored if they are anonymized.

Please see IFU’s Grievance Mechanism Guidelines for further information on your rights as a whistleblower/reporter, what and how to report and how IFU processes your report and personal data.

Please contact  Lise Lauridsen, Bech-Bruun at +45 7227 3635 if you have any questions about the Grievance Mechanism Guidelines.

You may also file a complaint with the Danish Data Protection Agency (Datatilsynet), Borgergade 28, 5., 1300 Copenhagen, dt@datatilsynet.dk.