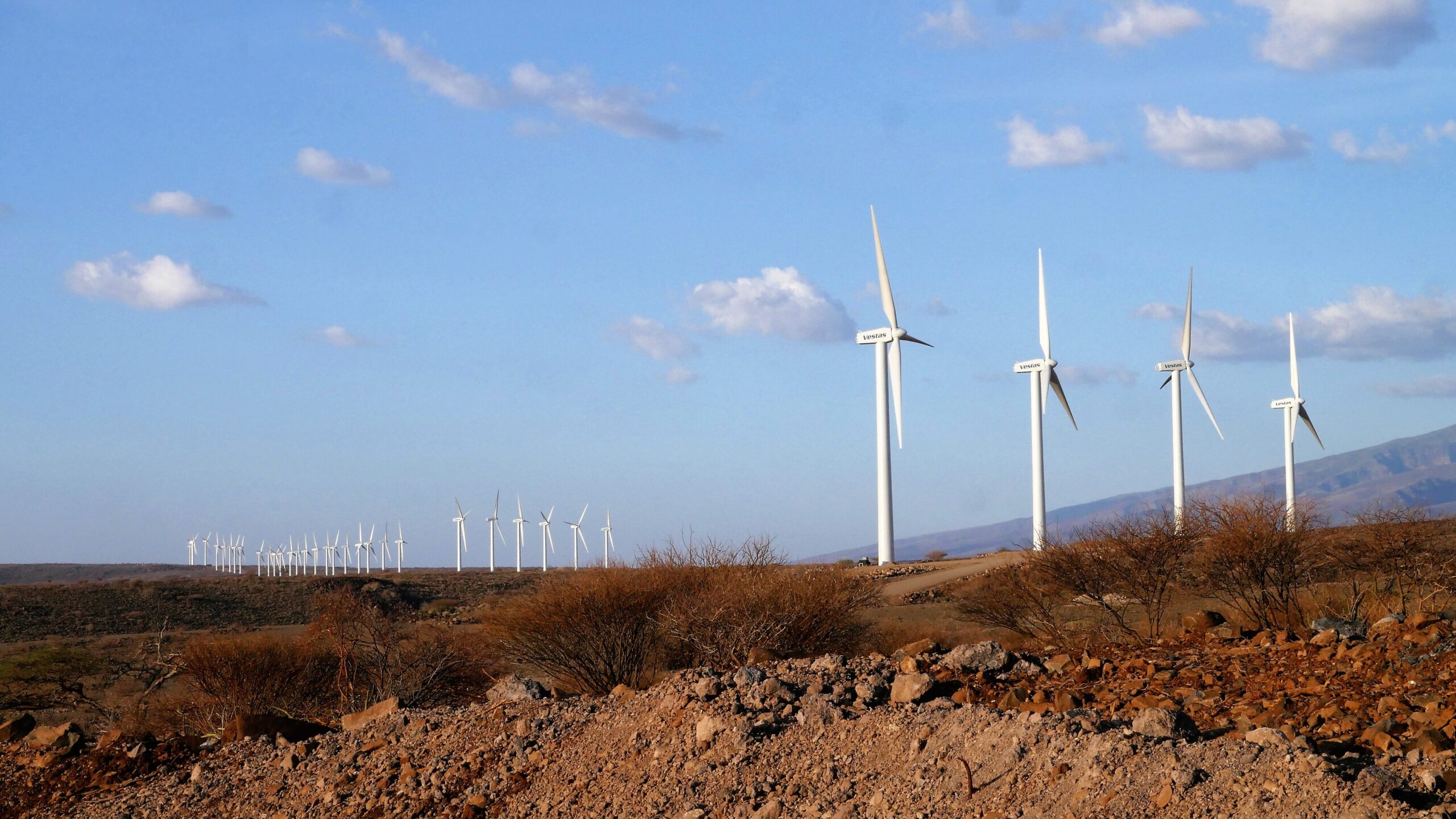 High risk is one of the major impediments to the scaling up of private investment in renewable energy in sub-Saharan Africa. An innovative new corporate business model, Africa GreenCo, offers to mitigate risk by acting as a creditworthy off-taker for Independent Power Producers. IFU has committed DKK six million to finance part of Africa GreenCo’s development cost.

Africa has some of the lowest electrification rates in the world and is a region severely impacted by climate change. Consequently, the need for investment in renewable energy is high yet the current lack of credit-worthy purchasers of power acts as a brake on private sector investment in energy projects.

– We have seen several solid renewable energy projects fail to materialise because it was difficult to obtain financing, with the long-term risk on public off-takers perceived as too high. This risk must be mitigated before we can scale up investment in renewable energy in Africa, said Otto Vinther Christensen, Vice President, IFU.

Africa GreenCo via its operating entity GreenCo Power Services Limited acts as an intermediary between Independent Power Producers (IPPs), public utility companies and large corporate off-takers. The concept is based on the company being a well-capitalised off-taker buying power from IPPs and selling it on to African utilities, large private companies or through the Southern African Power Pool (SAPP), where power can be traded across countries connected to a common grid.

By making long-term power purchase agreements with IPPs, Africa GreenCo will on one hand contribute to increasing comfort by mitigating financial risk and reducing capital cost for renewable power projects, thereby making them more bankable. On the other hand, the company will make sales agreements with multiple buyers gaining more flexibility and securing constant revenue even if public utilities defaults on a contract.

“The current IPP financing model is inefficient, unsustainable and unscalable. It will not allow African countries to achieve the UN Sustainable Development Goals or support their economic development. Africa GreenCo complements the regulatory reforms underway in the region and aligns with the goals of the countries in which it operates.”

Africa GreenCo will begin operations in Zambia, where the company is collaborating with the national utility company ZESCO. Based on a wheeling arrangement and the recently introduced open access regime in the country, Africa GreenCo will be able to supply new capacity from renewable energy IPPs.

– The operationalisation of Africa GreenCo is a great example of national action, and indeed international cooperation, as we strive to deliver affordable energy for all. Notwithstanding the current global economic uncertainty due to the COVID-19 pandemic, it is important that we plan for the future, one where renewable energy helps drive sustainable social and economic growth in Zambia, said Zambian Minister of Energy, Honourable Minister Nkhuwa.

This kind of operation is new in Africa and has huge potential to make renewable energy projects more bankable whilst helping create a wider market for renewable energy in the region – a necessary step for a sustainable and transformational scale up of new climate friendly electrification. Africa GreenCo is also expanding its business step-by-step into neighbouring countries.

– The business model is very promising, but also unproven in Africa and to become a success it needs patient capital and phased introduction, where additional capital is provided by investors on an ongoing basis, said Otto Vinther Christensen.

Alongside other investors, IFU has co-financed the initial development cost. IFU’s commitment to the first close is DKK six million and the fund is prepared to invest a further DKK 60 million. P4G, a global initiative within the Green Growth and the Global Goals, has also provided early development funding.